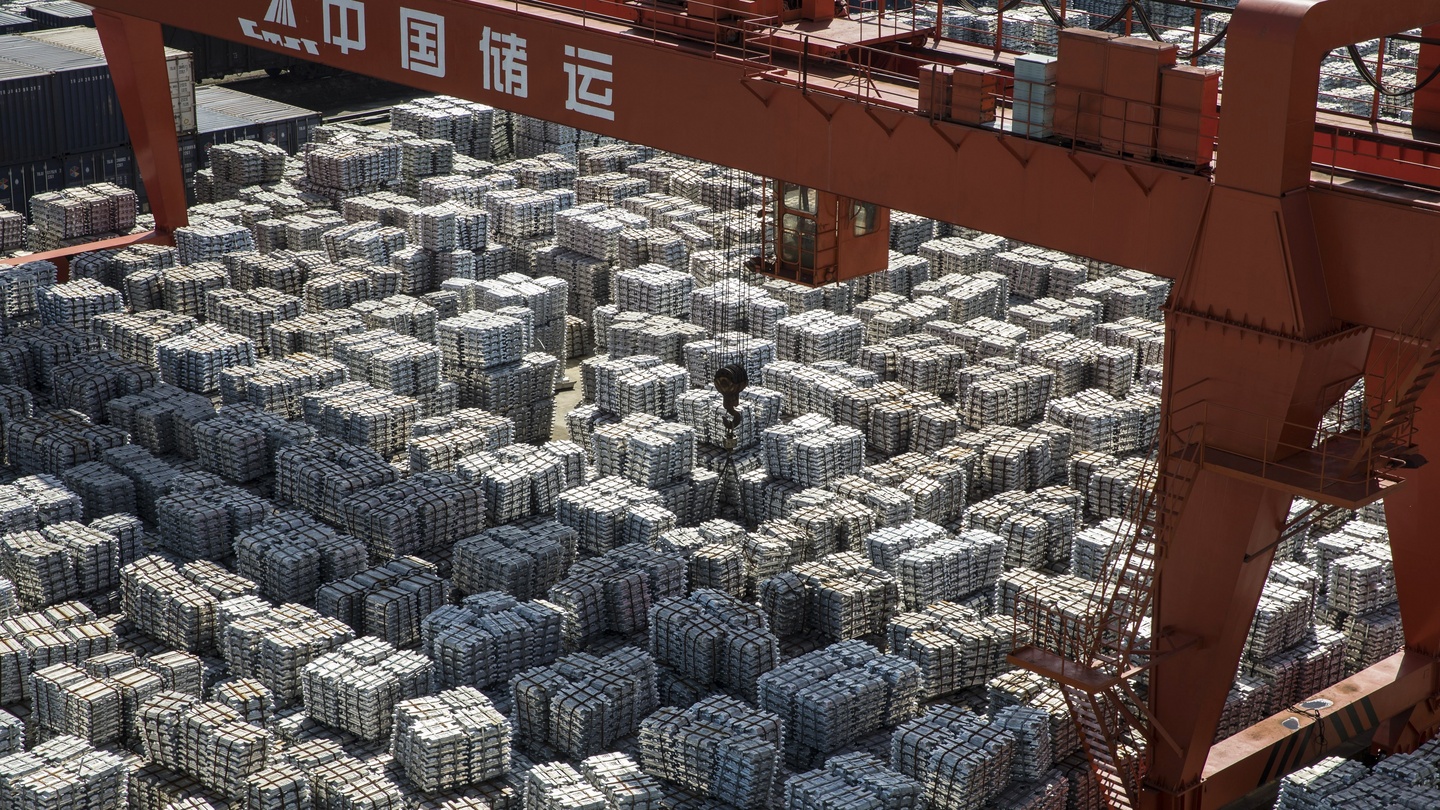 In , I was elected the president of my School Council, which implies a lot of work and responsibilities, as I am the voice of my peers in the council of the administration. My team and I have succeeded in implementing new facilities for pupils, including access to a "relax-room" for children, free drinking water, a little change in our uniform in order to be more comfortable for us during the warm seasons and, of course, a lot of activities for entertainment.

I am really fond of board games and entertainment activities. I became a socially active citizen two years ago, when first tried to play debates in WS format, a special method of non-formal education that completely changed my life. During these two years, I have been a board member of the "Debate Academy" and I've founded a debate club in my school called "Male Development Academy".

I am now the leader of an organization called "The Association of Young Diplomats". Some of the experiences that have changed my life included being a participant in the Pestalozzi Foundation Exchange in Switzerland in and in the EaP Summer Camp in Georgia. I am currently a law student with vast volunteering experience. Another was in Dilijan, Armenia, where we designed ideas for social entrepreneurship and presented them to the EaP Youth Conference in Vienna to find sponsors for our projects.

Since I have been doing voluntary work for various youth NGOs, representing different fields, among them human rights and environmental protection. In , I was an intern at a prominent Georgian think-tank called "Georgian Center for Security and Development" where I developed my professional skills. I am involved in the field of youth development, youth training and youth work since I started to train internationally in , gaining experience with different audiences on local, regional and international levels.

My main focus is on youth work, youth participation and social entrepreneurship. I started volunteering back in high school as a member of a youth NGO called "Interact Triumph Club", where I was involved in organizing charity events.

My main responsibility was to write at least one article per week related to politics, gender equality, economy, culture or international affairs. Between July and October , I interned for the Embassy of Romania in France, within the press and politics department where I was in charge of writing the daily press release.

Moreover, I had the chance to go to some interesting conferences to also work on European Affairs and to organize events at the embassy. I work as an English teacher in a small village in the Ivano-Frankivsk region. I believe that the future of our country and our world is in today's classrooms that's why I try to give my students not just theoretical knowledge but also the inspiration to believe that they can achieve everything if they really wish to. The main aim of my life is to develop a strong and intelligent personality.

This idea has encouraged me to become an active student, volunteer and activist. When I was 8, my father brought me a big world map and put it on my wall.


After that, I started learning geography and my father used to tell me interesting facts about countries. This childhood hobby was the first step towards my passion for travelling, relations between people and, as a consequence, international relations. This experience completely changed me and to some extent determined my life goals. At the age of 17, I joined the European Youth Parliament and decided to focus my life on international relations. In my last year of studies, after completing a traineeship at the Embassy of Cyprus in Ukraine, I took up the post of Consular Officer and Media analyst there.

I was also responsible for cultural projects in the Embassy and a member of an operational group to promote French language in Ukraine - "Francophonie en Ukraine". I consider being a part of the YEAs' initiative an opportunity to continue my self-improvement and growth in the field of diplomacy and international relations, as well as a chance to contribute to my country's development.

Besides that, since the age of 17, I've been involved in different volunteer activities in my country. I'm a third-year student of English philology at Kyiv Grinchenko University. I was previously a student of the Ukrainian Leadership Academy in Mykolaiv Over the past two years, I have been volunteering for the Bissierstrasse Refugee Camp Freiburg and Kappeler Knoten Refugee Camp Freiburg , learning to work with children and adults from countries affected by war, to help them fit and feel welcomed into their new society.

During my February Project week, I was a volunteer for the Prague Thrift Shop, which worked to donate parts of their profit to NGOs that helped disadvantaged groups, such as single mothers or abandoned children. In college, I was the leader of a creativity club of visual arts and I had my own art exhibition on exposing human vulnerability to violence. I started my studies in International Relations, focusing on the field of public and cultural diplomacy. In parallel, I participated in many international projects including those within Erasmus, TOTs, forums and many local activities organized by the Ministry of Youth, Ministry of Culture and Azerbaijani Youth Foundation.

I also volunteered for an initiative in Berlin that brings together unaccompanied asylum-seeking children with voluntary legal custodians and started to implement the EU's GDPR within that initiative. Being part of the YEAs' initiative to me means promoting the worth of such a unique partnership and to stand up against the current strengthening nationalistic tendencies. I grew up in Finland in a city called Lahti. Currently I am a final year law student at the University of Helsinki where my specialisation is EU and international law.

In , I also interned for the International Criminal Tribunal for the Former Yugoslavia and through that experience became very interested in the field of transitional or post-conflict justice. Additionally I took part in the International Criminal Court Moot court competition last spring, where my team made it to the semi-finals. In the future, I wish to work in the field of diplomacy. In I represented NCS as part of their national advertising campaign, helping to promote their scheme whilst discussing important taboo topics. I also hope in to set up my own organisiation to run projects for young people as I have seen first-hand the many positive effects of the scheme.

I am currently studying online for my Bachelors degree as this gives me flexibilty to travel, engage in volunteering projects and conferences, something i really prioritse in my life. I love working with NGOs, start-ups, and young people. In , I graduated from Marneuli, Azizkend public school with high grades.

I spent 10 days with my school friends at a Winter Camp in Bakuriani. I love travelling so much and always want to discover new places. My native language is Azerbaijani. I also speak English and Turkish fluently, above-average Georgian and basic Russian. In , I was a President of IAAS, the largest student organization in the field of agriculture and related sciences worldwide, where I am nowadays working as a soft skill trainer.

I have lived in four different countries and visited over 20 in Europe, North America, and Asia. Growing up on US army bases in Germany, I learned how to adapt to different cultures, languages and lifestyles. I started my Bachelor's in Brussels, Belgium, and then moved to Prague, Czechia to continue my last year. I am passionate about disability rights as well as environmental sustainability.

I have been a YEA for two years now, and my most memorable moment was traveling to Armenia and speaking about the EU with the kids and youth there. I came back to Global-In Fellowship in as a mentor. Alongside this, I am managing my own anti-corruption project Integritas and a renewable-energy startup Tinja. I am pursuing an academic and career path in the field of International Business, Entrepreneurship, and Informatics. I am a highly motivated, self-starting, curious and goal-oriented student.

I have volunteer experience as a tutor on the topic of new technologies and practical use of computers, photo archiving and digitalization and event organization. I have also done marketing internships and been involved in programmes that allowed me to gain experience in team-work, business pitching and product development, as well as international communications.

I have also taken part in a programme called "Space Challenges " doing market research and developing a business plan as part of a team with 5 people.

Currently, I am interested in starting EYP activities in Bulgaria and working on some other projects. For me, becoming a Young European Ambassador means that I get the chance to be a more active citizen, participate in more initiatives around Europe and contribute to the further…. I was born in on the brisk of the New Millennium. My first years were spent at a Russian school, where I learnt Russian and English. Later on I chose German, which I perfected over the years.

enter After high school, I will most probably start studying Biochemistry. As for my interests, I would have to put languages first, followed by linguistics. I am interested in international affairs and how to communicate to people from different cultural backgrounds and religions. I am the author of three articles on economic topics that have been published on the CESD website.

Between January and April , I volunteered as a Sales Manager at AISEC , which entailed working with participants, preparing a budget, and ansewering questions from the international audience. I've also been an Applicant Day Ambassador and Peer Mentor for my university and a transcriber for a local language academy. I have long been interested in politics, social activism and most importantly - youth engagement. I participated in a number of youth programmes both in Poland and abroad, such as Global-In Fellowship and School of Democracy.

I am a proud European who wishes to work for the EU one day. Since childhood, I have not given up on my dream to become an ambassador.


I have therefore become strongly interested and involved in the international relations of Ukraine and EU. I enjoy taking different classes and gaining new experiences. However, what I enjoy most is discovering the world and learning about cultural diversity. Moreover, I was a member of the Model United Nations community in and I am an active, open-minded person. I'm sure that the best motivation to do something is "I want to see world the way it should be, not the world the way it is".

Let's change our world together! I was born in the little town of Kivsharivka in the Kharkiv oblast. I was travelled a lot during my childhood, having also lived for a period of two years in Stockholm, Sweden. I now live in Kharkiv, having graduated from high school and am studying pastry-making.

Next year I am going to study special education. I am a young professional with a variety of experience in the civil society sphere. Before that, I held leading positions at the ABF Belarus non-formal education organization for a few years. This is my second time as an exchange student - I did a semester abroad at the University of Glasgow in Scotland during my 2nd year of studies. 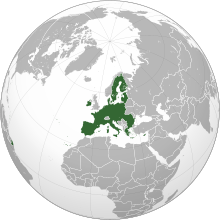 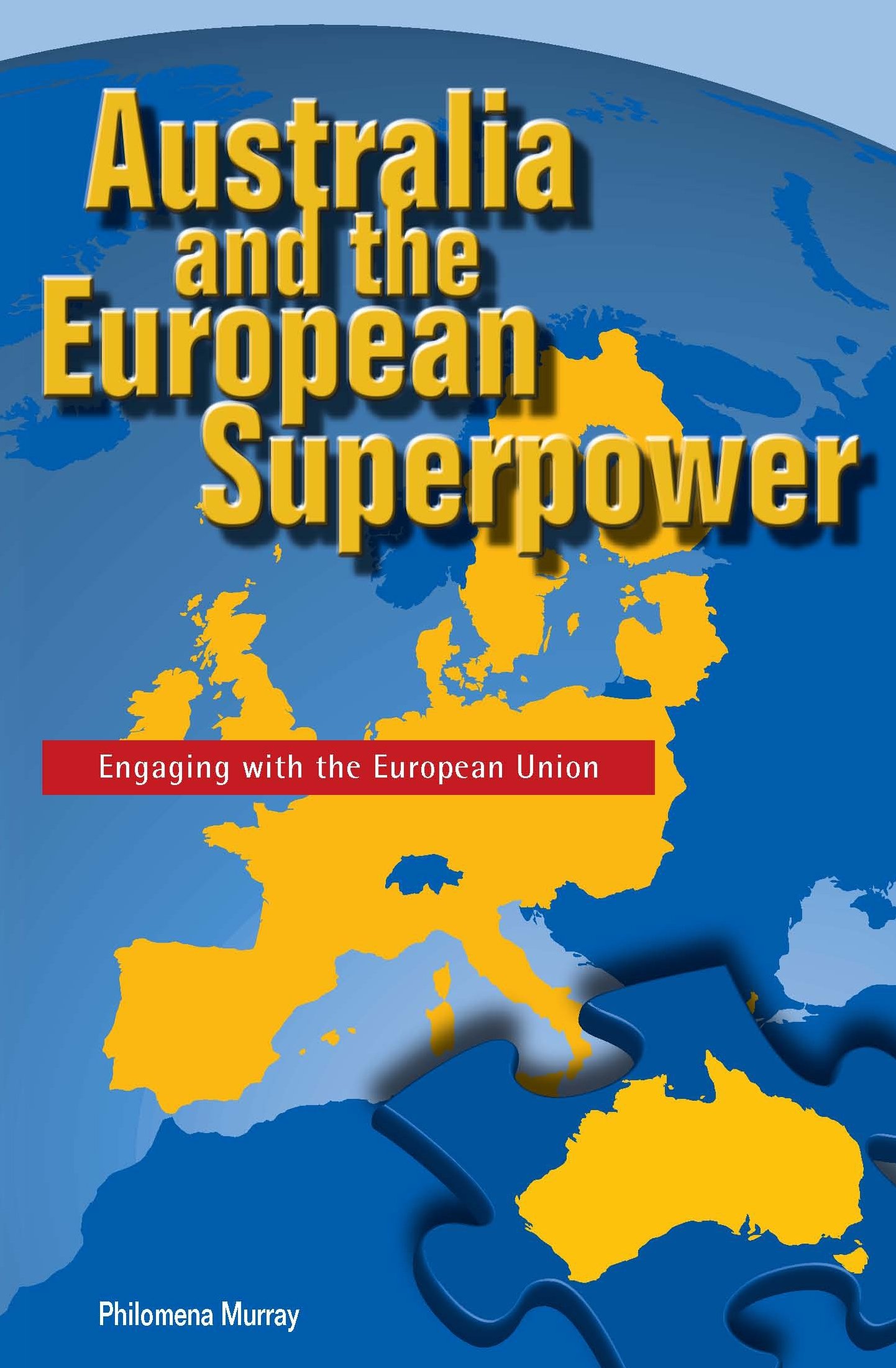