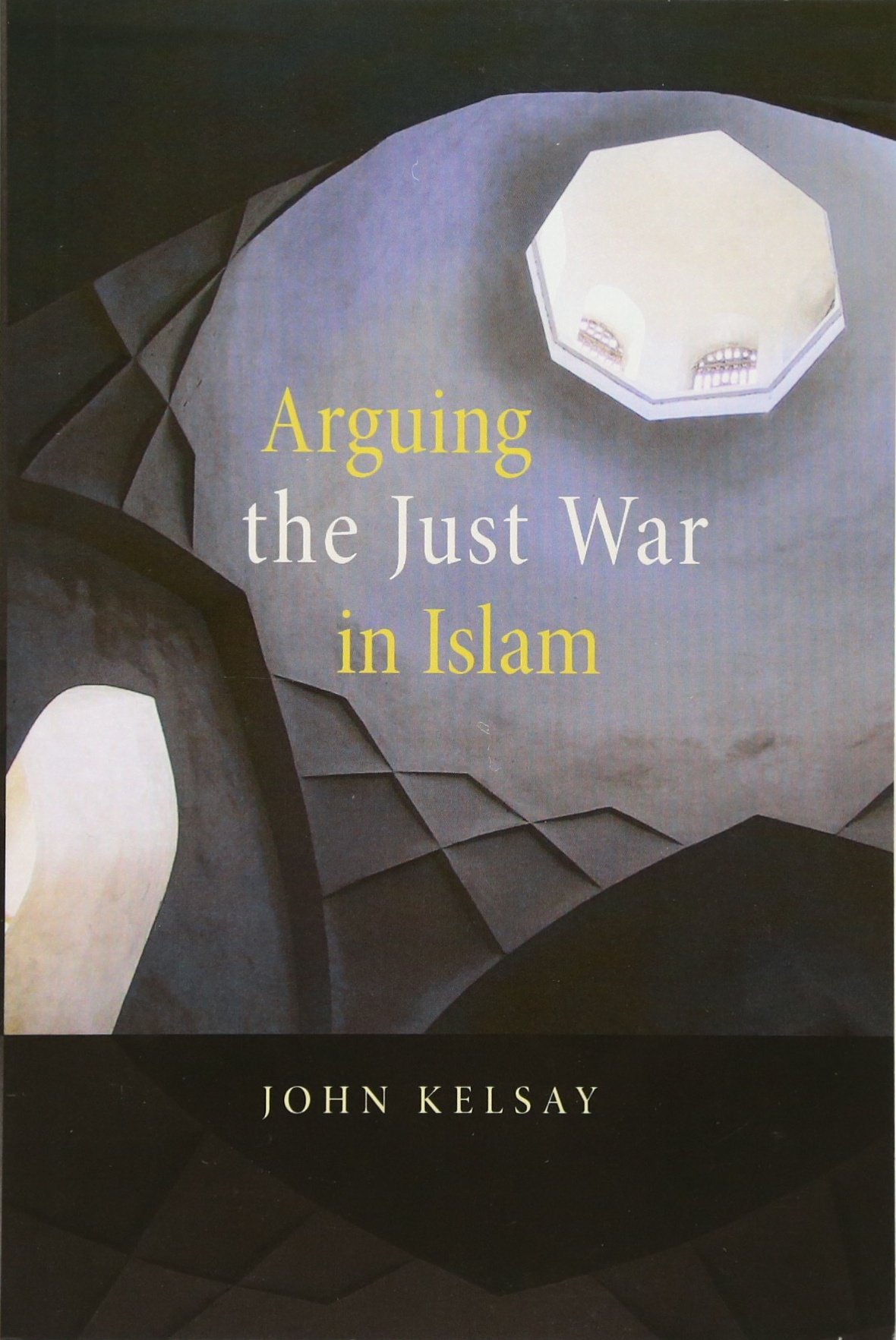 Javascript is not enabled in your browser. Enabling JavaScript in your browser will allow you to experience all the features of our site. Learn how to enable JavaScript on your browser. This book sets a new gold standard for interpreting jihadist radicalism for western readers. This book is a must for all who confront contemporary Islamist jihadism and its claim to fight a just war.


Kelsay makes a superb contribution to understanding the religious legitimization of war in contemporary Islam and Islamic alternatives to it. In lucid prose John Kelsay leads the reader on an illuminating journey from the time of the Prophet Muhammad, through the sacred sources of Islam and the debate over their interpretation, to the internal debates between moderates and extremists that shape today's global politics. One cannot fully understand the range of possibilities that confront Islam—and the world—without comprehending the internal reasoning and discourse that Kelsay brilliantly explores in this remarkable work of synthesis.

Scott Appleby, University of Notre Dame. Kelsay opens up the contemporary debate between Muslim militants and democrats about the justice of armed resistance to Western domination, and sets out its historical roots. His grasp is assured, his analysis is searching, and his writing is lean and lucid.


See All Customer Reviews. Shop Textbooks. It's important to see the difference between the morality of pacifism as it applies to an individual, and the application of that morality to the behaviour of a nation-state.

Not appreciating this difference can lead to real difficulties in discussing pacifism and non-violence. Pacifists are often thought of as totally opposed to killing, but they don't have to be. A pacifist can logically support euthanasia and abortion, although they would need to have thought their position through very carefully.

An absolute pacifist believes that it is never right to take part in war, even in self-defence. They think that the value of human life is so high that nothing can justify killing a person deliberately. To stick to this principle consistently is hard. It views it as unethical to use violence to rescue an innocent person who is being attacked and may be killed, and this is not a comfortable moral position. Absolute pacifists usually hold this view as a basic moral or spiritual principle, without regard to the results of war or violence, however they could logically argue that violence always leads to worse results than non-violence.

Arguing the Just War in Islam by John Kelsay

Conditional pacifists are against war and violence in principle, but they accept that there may be circumstances when war will be less bad than the alternative. Conditional pacifists usually base their moral code on Utilitarian principles - it's the bad consequences that make it wrong to resort to war or violence. Other pacifists believe that it is a matter of degree, and only oppose wars involving weapons of mass destruction - nuclear or chemical and biological weapons - either because of the uniquely devastating consequences of such weapons, or because a war that uses such weapons is not 'winnable'.

Pacifists are heavily involved in political activity to promote peace, and to argue against particular wars. During a war many pacifists will refuse to fight, but some will take part in activities that seek to reduce the harm of war; e. Not all pacifists are brave enough to act according to these beliefs and to refuse to fight, but many have, bravely choosing punishment, and even execution, rather than go to war.

Nowadays most democratic countries accept that people have the right of conscientious objection to military service, but they usually expect the objector to undertake some form of public service as an alternative. Pacifism as national policy for a nation is almost unheard of, for the obvious reason that it will only work if no-one wants to attack your country, or the nation with whom you are in dispute is also committed to pacifism.

In any other circumstances adopting a pacifist stance will result in your country rapidly being conquered. However, the idea of pacifism, and of seeking non-violent solutions to disputes between nations, plays a significant part in international politics, particularly through the work of the United Nations.

They say that states have a duty to protect their citizens, and that citizens have a duty to carry out certain tasks in a Just War. It doesn't matter that pacifists are motivated by respect for human life and a love of peace. The pacifists' refusal to participate in war does not make them noble idealists, but people who are failing to carry out an important moral obligation.

The war against Nazi Germany was a war against extreme wickedness, and in an editorial in the Times Literary Supplement wrote:. We have discovered that there is something more horrible than war - the killing of the spirit in the body, the Nazi contempt for the individual man.

The world reeks with the foulness of the crimes in occupied Europe, where a Dark Age has begun anew. Because most societies regard going to war as fulfilling a citizen's ethical duty, they honour and remember those who give their lives in war. If we believe that war is governed by ethics we should only honour those who give their lives in a Just War, and who followed the rules of war. So, for example, it should be wrong to honour dead soldiers who killed the enemy or wounded or raped enemy women. But this distinction is not usually made about those who fought on 'our' side.

A more tricky moral dilemma is presented by the case of soldiers who died while fighting 'justly' for an unjust war. But since the war was a blatantly aggressive and unjust war would it be wrong to honour such soldiers for their sacrifice? Pacifism became widespread as a reaction to the scale of killing in the First World War and the use of universal male conscription, and gained further support after the creation of nuclear weapons.

However, the Holocaust, and other industrial scale abuses of human rights, caused many to think that there could be cases when war was the least-bad course of action. In World War 1 those who refused to fight were known as 'conscientious objectors'. They numbered about 16, While the name was intended to make it clear that it was conscience not cowardice that kept pacifists out of the military, it was rapidly shortened to 'Conshie' and used as a term of abuse.

Some pacifists were prepared to work in non-combat roles as medical orderlies, stretcher-bearers, ambulance drivers, cooks or labourers, while others refused to do anything that might help the war effort. Over of these were imprisoned under harsh conditions. There were two major pacifist organisations in World War 1: the Fellowship of Reconciliation, and the No-Conscription Fellowship both founded in In a Christian Pacifist MP was elected to parliament. 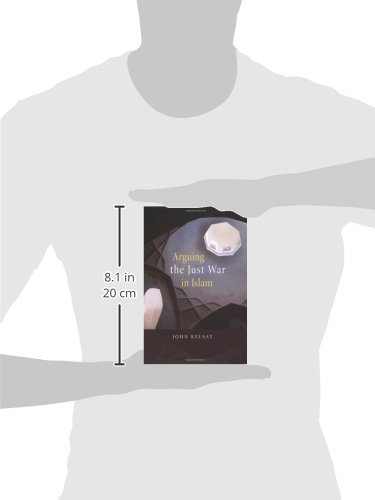 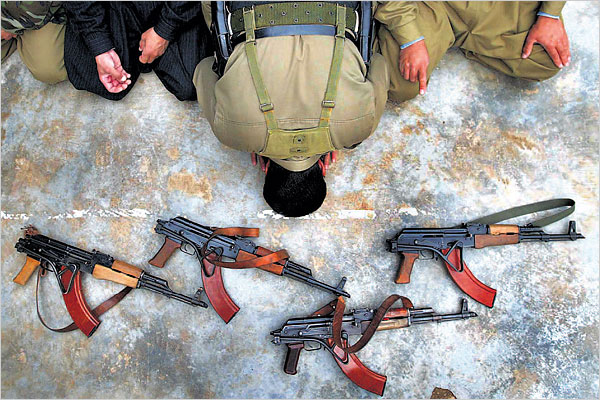